Mortez Myani, more commonly known as ProEvil123, is currently a Senior Colonel, and was a Vaktovian General for a long period. He was promoted to General along with a few other select colonels, but after extensive activity, chose to be demoted to Senior Colonel on August 3rd. He owns and runs the Vaktovian Arctic Division and is also the father of The Myani Family. He has resigned.

General Mortez sometimes comes on and visits the Vaktovian Recruitment Centre II from time to time.

"Serve Vaktovia, not it's ranks, not uniforms." 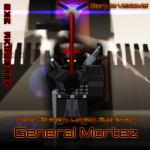 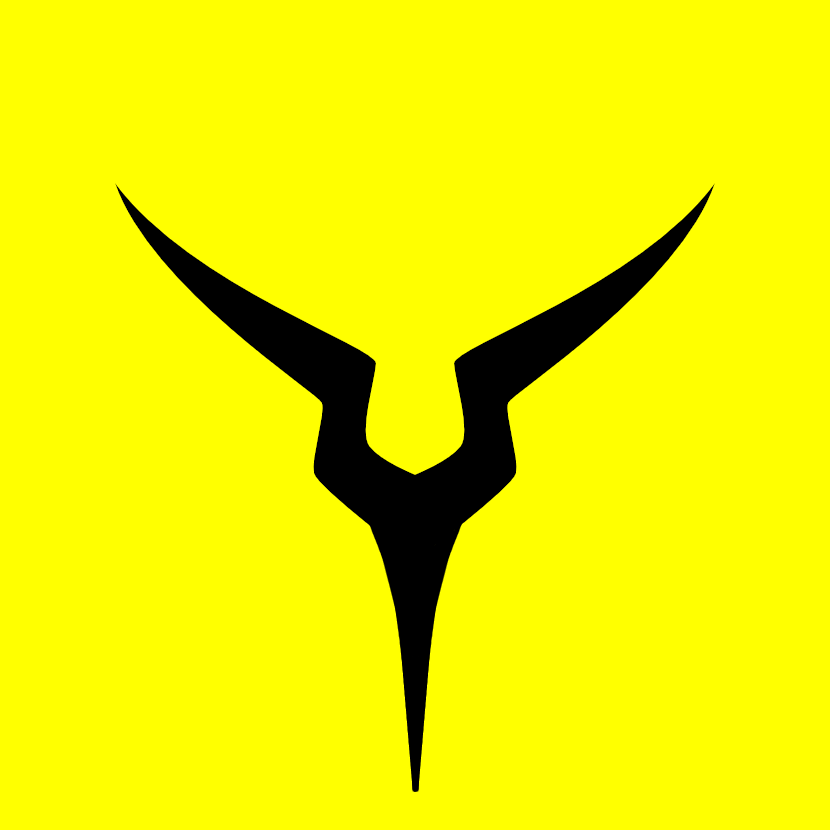 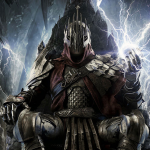 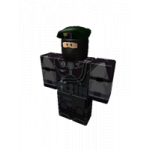 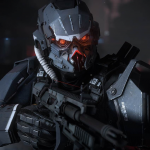